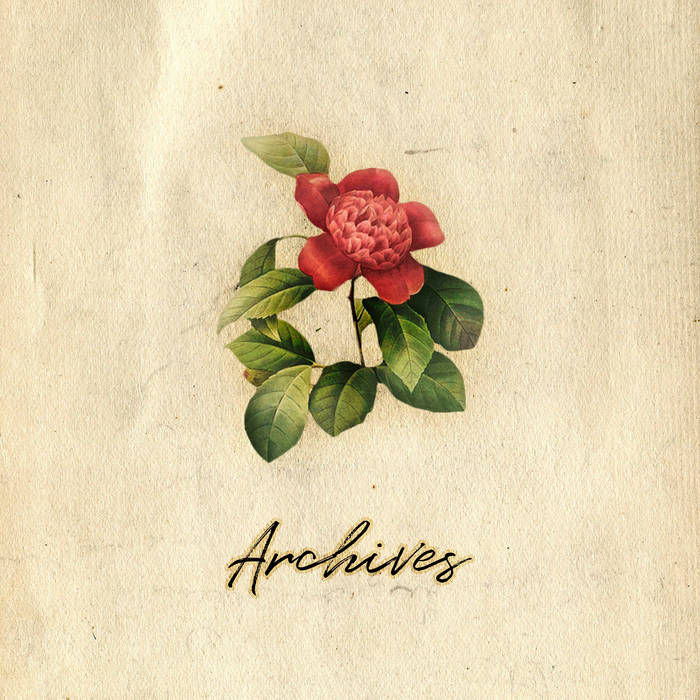 📘 Click on an individual track to see liner notes about it. Some of the label tracks (the ones with no music, but mark the beginning of an album/section) have detailed notes about the project that were too long to put in each song's notes.

This collection contains all of the music I could recover from my early days of composing – through elementary school (2002 to 2003), highschool (2003 to 2007), and college (2007 to 2011). Tracks are very roughly in order from oldest to newest, to the best of my memory. There are some songs from this time period that are in the Singles 2008-2013 album instead, because I felt they were acceptable enough to be included in a real album.

With this collection, my Bandcamp discography should include every somewhat-presentable piece of music I have ever written. I still have a "scrap" folder with ~700 uncompleted sketches/fragments/drafts that I feel are not presentable for various reasons.

⚖️ To use this music in your videos/projects, contact me at: vince@vincentrubinetti.com

My Bandcamp is the official source for all of my music. It contains all the finished pieces I've ever written, and the most up-to-date versions.

Spotify, SoundCloud, YouTube, etc. may have slightly different, older versions of some songs.

Bandcamp Daily  your guide to the world of Bandcamp

Cannibal Corpse's George "Corpsegrinder" Fisher stops by for an interview